The 2012 Formula 1 season is almost upon us. Melosport’s preview of 2012 begins with the exciting statistic that there will be no less than six World Champions in the F1 paddock this year. Between these six drivers, 14 titles have been won (half by German maestro Michael Schumacher). 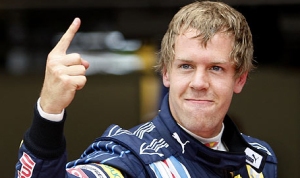 Sebastian Vettel and Red Bull will be going for their third consecutive driver’s and constructor’s championship. Vettel, 24, totally dominated in 2011. His 11 wins (plus 15 pole positions) in 19 races was an excellent feat culminating in becoming F1’s youngest ever double and consecutive World Champion. Vettel’s team-mate, Mark Webber, will be aspiring to repeat his 2010 form where he pushed the German right to the wire.

McLaren’s Lewis Hamilton and Jenson Button have a very competitive Mercedes MP4-27 (thanks to solid testing during the off-season compared to last year’s problems) and are in confident mood ahead of the 2012 season. Both have a solitary driver’s world crown and will be hungry to add another title to their names. 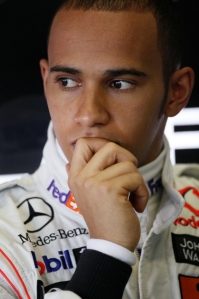 Fernando Alonso has downplayed Ferrari’s claims that they do not expect any podium finishes in the early part of 2012. During the off-season Ferrari’s test mileage was the second highest with over 3,000 miles (Williams being highest). The Spaniard is determined to haul in Vettel and beat him to the race of three World Titles. Alonso’s team-mate, Felipe Massa, is under pressure to be competitive this year in order to save his seat for the 2013 season. Massa finished with five podium positions in 2010, compared to none in 2011 (which was only remembered for his numerous bust-ups with Lewis Hamilton). 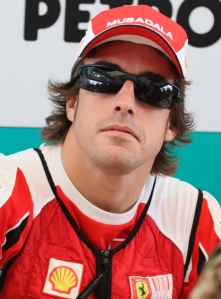 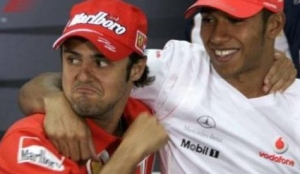 With Ross Brawn at the helm, Team Mercedes are expected to progress in 2012. They have not matched the total mileage of their competitors but have tested well during the off-season. Quality over quanity – expect nothing less from the efficient Germans.

Michael Schumacher is determined to prove that his skills are still just as razor-sharp as they were during the early 00’s. His partner in crime, Nico Rosberg, must step up and at the very least look to match his 2010 form where he finished with three podiums.

Kimi Raikonnen returns to F1 after a two-year stint in the World Rally Championships. He is driving for Lotus – Renault and is looking to recapture his early Ferrari form which saw him win eight times and take five pole positions during two seasons.

All important rule changes for the 2012 season:

This weekend Melbourne, Australia hosts the first Grand Prix of 2012 at the famous Albert Park circuit. There will be three practice sessions (two on Friday and one on Saturday). Qualifying takes place on Saturday with the Grand Prix scheduled to commence at 5pm on Sunday.